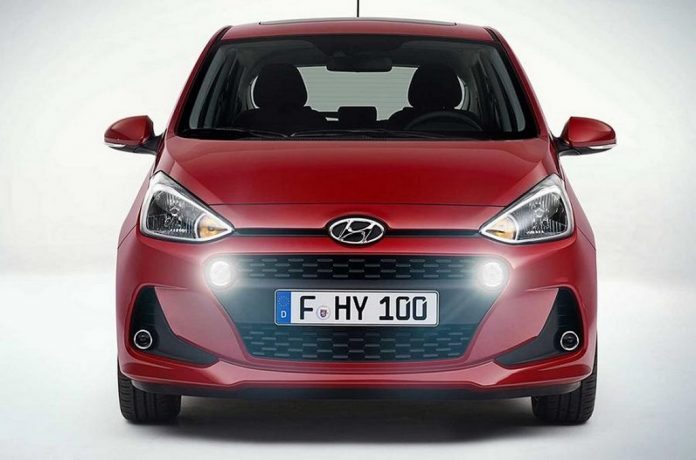 In India, the 2017 Hyundai Xcent facelift will compete with the new Maruti Swift, Honda Amaze and upcoming Tata Tigor.

All New Hyundai Xcent Facelift 2017 is ready to hit showrooms in coming April. While the current model is majorly popular among Travelers, the updated model of the sub-compact sedan will focus on individual costumer. Therefore, the 2017 year model could be restyled modishly to appeal target buyers. Besides subtle cosmetic updates, the Car will see a range of new features, and a new 74bhp, 1.2-litre diesel engine instead of the existing 1.1-litre motor. The new model, however, will continue to come with the same 1.2-litre petrol engine.

Since the new Xcent has been seen multiple times during its testing rounds, we have a clear idea about design changes it will see. The new version of the car shares some of its features with the newly-launched Carmakers’s another hatchback. In the budding subcompact segment, the new Hyundai Xcent 2017 will lock horns against Maruti Swift Dzire, Honda Amaze, Ford Aspire and Volkswagon Ameo. Among the upcoming models, the new Tata Tigor and Chevrolet Beat Essentia  will be the new rivals for the 2017 Xcent facelift

Hyundai India has not confirmed the launch date yet but a latest report suggests that Xcent facelift will arrive in April 2017.

There is no doubt that the 2017 Xcent facelift will be comparatively higher than the current model, since it will see some styling changes and a new diesel engine. Prices of the facelift version may fall between Rs 5.60 lakh to Rs 8.30 lakh. Considering that new Dzire is in the pipeline, Hyundai should price the Xcent facelift competitively in a bid to under Dzire’s pricing.

The Xcent petrol facelift will ditch its existing 1.1-litre diesel engine for a more powerful 1.2-litre, three-cylinder motor. This new oil burner delivers 74bhp against 180.4Nm of torque. On the other hand, the sedan will retain the 1.2 litre Kappa petrol engine that makes 82bhp at 6000rpm and 114Nm at 4000rpm. Transmission option will include the conventional five-speed manual unit with a forward wheel drivetrain technology

With the target to appeal individual buyer, Hyundai will revise the sedan’s design with minor aesthetic updates. The front fascia of the 2017 Xcent facelift will look refreshing with new chin, re-designed hexagonal grille and bumper, reworked headlamps and fog lamps. The lower bumper design will be inspired by the recently-launched Grand i10 facelift. While most of the changes will be made to the rear profile with masculine lines borrowed from Hyundai’s larger global sedans. Other styling updates will include wear new rear bumper, tail lamps, boot lid and fenders. 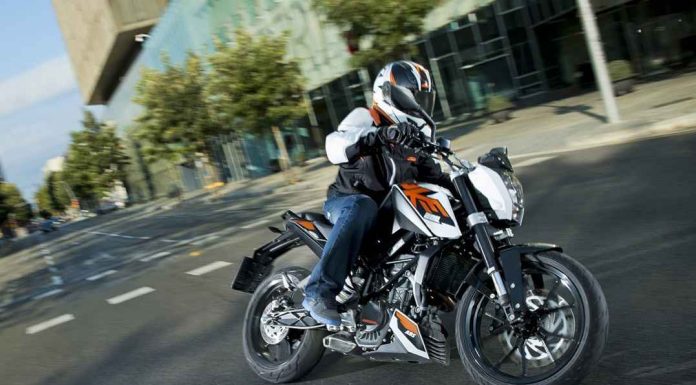