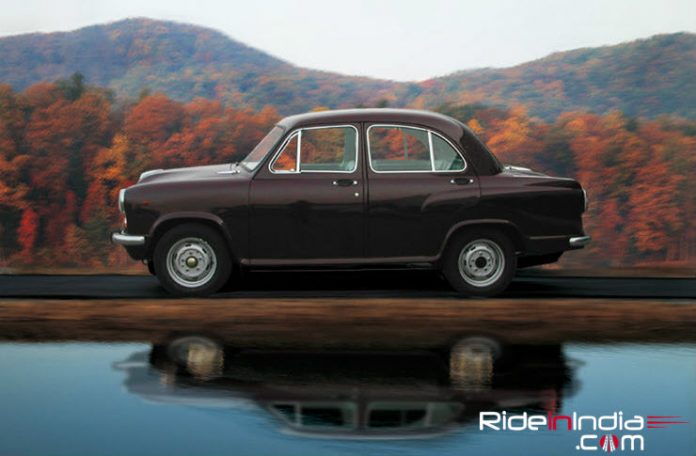 One of the oldest car makers in India Hindustan motors sold its iconic ambassador car to European car makers Peugeot for INR 80 crores. Peugeot was always trying to get settled in India from very long and they were one of the oldest companies to enter in India in September 1995 after Indian government opened foreign investments in India . Even after the many failures the company is again to set up its foot mark in India.

The PSA group made a joint venture with C K Birla group to again re launch in Indian market and invested around 700 crores. Together both the companies will set their plant in Tamil Nadu and sell them across the India and Abroad. With the help of this Joint venture the European company is also set to launch a lot of variants of cars by 2020.

The Indian origin company Hindustan motors launched the iconic ambassador car seven decades back and earlier these cars was a big sign of class and were widely used by politicians, ministers and big shots and the car enjoyed the luxury for a long time in the Indian market.

The ambassador cars has its own time and ruled the country earlier for decades but due to the increase in the competition the sales of the ambassador units were repeatedly down because Indian car manufacturers were stuck with their own. It enjoyed the status of the state car for a long time. But Peugeot is now in control with the name and brand of the car so we can expect a touch back again so that we they can launch back with exciting new design and technology to rule the Indian markets again. 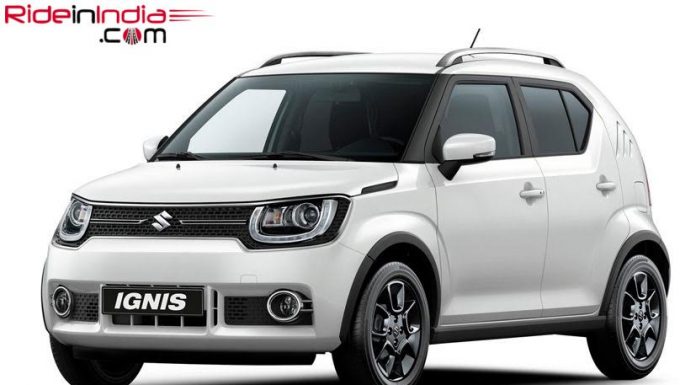