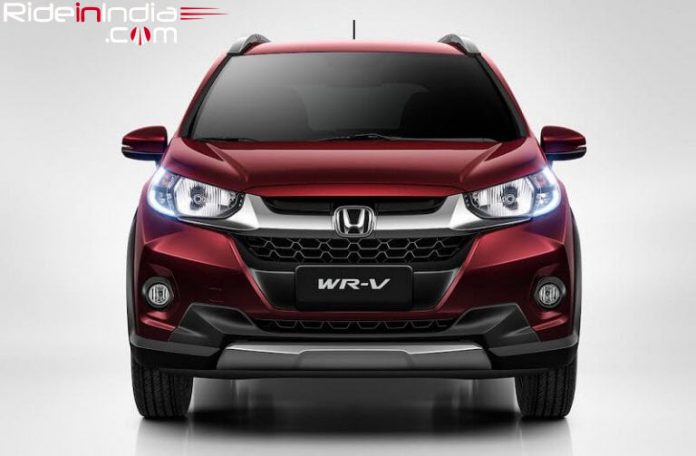 The Honda WR-V has the engine of the Jazz; automatic gearbox option not available; present in two trim levels; dual airbags and ABS offered as normal.

After the launch of the Honda City facelift, Honda is now moving on for the launch of its second new Car for the year, the Honda WR-V. With the launch set this month, Honda has now released details of its new Jazz-based crossover giving us an insight into the car’s technical specifications, variants and some of the equipment set to be offered in the model.

Here is all you need to know about the all new WR-V.

1. It is situated on the Honda Jazz

The Honda WR-V is a crossover vehicle based on the Jazz hatchback. As such, it shares several things with the Jazz, including the drivetrain, platform, certain panels as well as interior bits. The car though gets a huge changes in front fascia, along with tweaked rear styling and a new tailgate, revised tail-lamps and bumper. From the sides, the car still bears a heavy resemblance to its sibling model save for the body cladding.

The inside too, is familiar to the Jazz though with some added kit and a few revised surfaces such as the new seat fabric, slimmer gear knob and a front centre armrest. The car will also be offered with a choice of two new colours.

2. It is bigger and heavier than the Jazz

While still fitting into the sub-four-metre segment, the WR-V is bigger and taller than the Jazz. At 3,999mm length, the WR-V is a good 44mm longer than the normal Jazz with width up from 1694mm to 1734mm. In terms of height, the WR-V sits a good 57mm taller than the standard Jazz at 1601mm, which could come down to the addition of roof rails and the raised ground clearance (up 23mm at 188mm) and larger 16-inch steel or alloy wheels.

Surprisingly, the WR-V also gets a longer wheelbase at 2555mm as against the standard Jazz’s 2530mm. Boot space is up from 354 litres to 363 litres. The WR-V is also heavier than the Jazz with the top trim levels weighing 1104kg for the petrol and 1204 for the diesel as against 1042kg and 1154kg for the top trim petrol and diesel Jazz, respectively.

3. Shares same engine with the Jazz

The WR-V gets the same engine and gearbox options as the Honda Jazz. These include a 90hp 1.2-litre i-VTEC petrol mated to a five-speed manual and a 100hp 1.5-litre Earth Dreams i-DTEC diesel mated to a six-speed manual. Carmaker claims to have tweaked the gearing to improve acceleration. There is no option of an automatic gearbox. Honda claims fuel efficiency figures of 17.5kpl and 25.5kpl for the petrol and diesel engines, respectively.

Honda is set to offer the WR-V in two trim levels – S and VX – with both offered with the mentioned petrol and diesel engines. Honda has also added more equipment on the WR-V with the model featuring LED daytime running lights integrated into the headlamps, larger 16-inch alloy wheels on the top variant, a new touchscreen infotainment system, roof rails and a face centre armrest. The diesel model additionally gets cruise control and keyless entry go on the top variant. The car misses out on certain kit such as the magic seats from the top spec Jazz, auto headlamps and rain sensing wipers.

Dual airbags and ABS are offered as standard on all levels.

Revealed in early November 2016 at the Sao Paolo motor show, the WR-V is set to launch in India on March 16, 2017. It will be positioned slightly above the Jazz, and will compete with the Hyundai i20 Active and the Fiat Avventura, as well as compact SUVs like the Maruti Vitara Brezza and the Ford’s EcoSport. 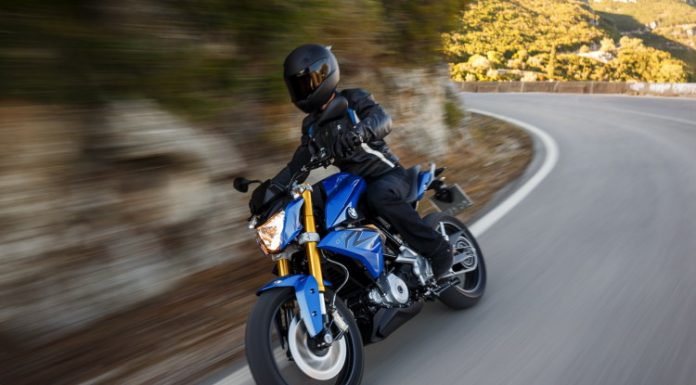 BMW G310R in not launching in India in 2017. Only available at export.

Renault organizing Monsoon Camp for its customers in India