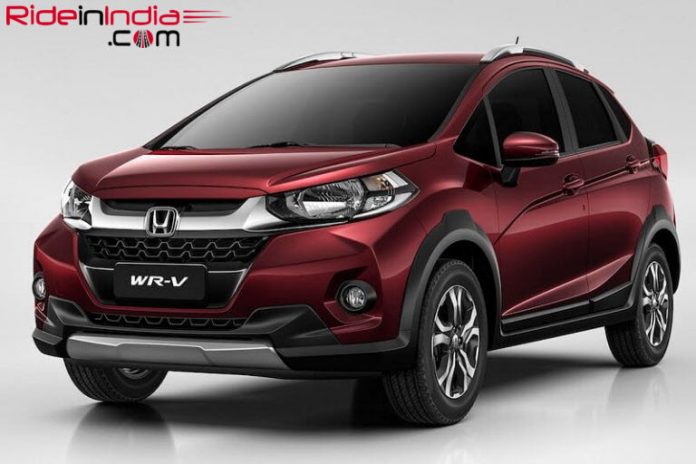 Its Official !!! The Launch dates for Honda WR-V is Confirmed and its 16th March 2017, Production of the vehicle is already begun at the Honda’s Tapukara plant in Rajasthan. Bookings for the WR-V may began from the first week of March and deliveries are likely to start from April 2017. Honda also recently showcased the WR-V at the Sao Paulo Motor Show last year, revealing its exterior and interior details. In the name, the WR-V stands for ‘Winsome Runabout Vehicle’ as said by Honda.

In India, the vehicle will be launched against the Maruti Suzuki Vitara, Hyundai i20 Activ and the Fiat Adventura. Created on Jazz platform, the sub-4 metre SUV carries an enthusiastic stance and crossover-ish looks. Some of its design elements have been carried over from Carmakers’s Jazz hatchback. Features such as new body shaping, high ground clearance, bigger alloys, roof rails and bigger redesigned grille jazzed up its sporty appearance. Though, the rear profile seems inspired by the CR-V.

The WR-V will also borrow the engine from the Jazz hatchback. The 1.2-litre i-VTEC will be the petrol unit, and the diesel version will get a 1.5-litre i-DTEC motor. Apart from that, the crossover could also get a more powerful 1.5-litre i-VTEC engine. As for transmission options, Honda may offer a 5-speed manual and a CVT automatic unit.

Interior design looks identical to the Jazz, featuring chrome accents on dashboard, handbrake and air-con vents. The seat will be wrapped with new upholstery. In terms of space, the SUV will be quite spacious courtesy the 2.60 meter long wheelbase, vouching for comfortable room. Honda may put water proof floor mats in the luggage area on the Brazil-spec model Fit Twist. However, the India-bound model might devoid of them.

Sitting on the Jazz platform, the WRV subcompact crossover appears a rugged and sportier avatar of its hatchback sibling. That said it is expected to feature new front styling with a robust bumper and chiselled chin. The smokeed headlamp cluster with black inserts and a new grille with thick chrome band, reminiscent of Honda BR-V.

Expected to derive power from the 1.2 litre i-VTEC engine, the petrol WRV might offer a mileage of 16kmpl in city conditions and 19kmpl on freeways. Diesel version is likely to be more fuel efficient, and can return 24kmpl. 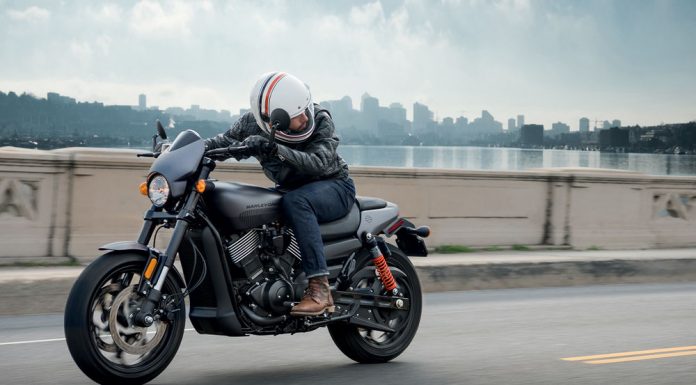