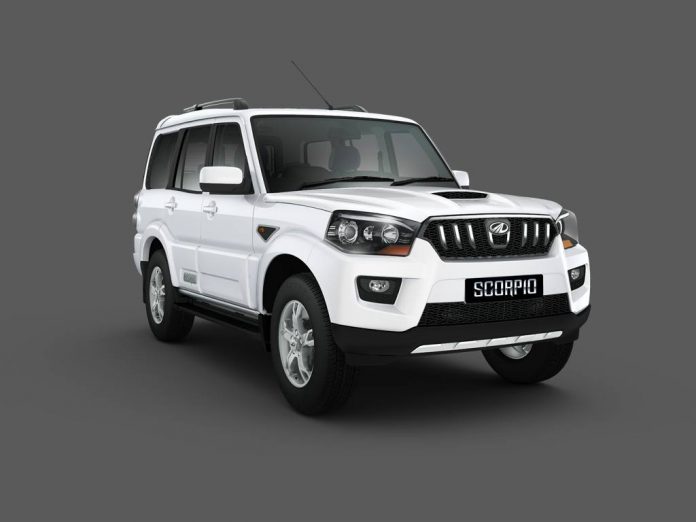 A test mule of the Scorpio with heavy camouflage covering its face and the tail was recently seen doing its test runs on public roads. The Maker could be prepping a facelift, working on giving the SUV a mechanical update in the form of a 6-speed transmission or an all-new automatic transmission.

Currently, the Scorpio uses a 2.2-litre diesel engine paired to a 5-speed manual transmission, which delivers power either to the rear wheels or all four wheels. After the ban on the sale of diesel vehicles followed by the imposition of a 1 per cent green cess in the national capital region, the company introduced a 1.99-litre engine specifically for sale in the Delhi and surrounding areas. The smaller engine delivers the same power and torque output of 120PS and 280Nm, respectively. The base S2 trim, however, still uses the older 2.5-litre engine that makes 75PS of power and 200Nm of power.

Out of the three powertrains on offer, only the 2.2-litre engine comes with the Mahindra’s auto start-stop technology which the company calls the IntelliHybrid system. Prices for the SUV ranges from Rs 9.78 lakh for the S4 2WD trim to Rs 13.92 lakh for the S10 4WD in Delhi before registration and insurance costs come into consideration
Interestingly, the S2 variant in Delhi costs about Rs 6,000 more than the S4 2WD because of the additional tax levied on big cars with diesel engines in the NCR region. 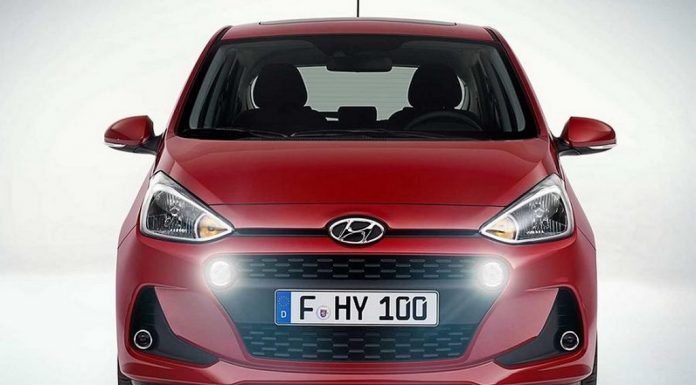 Renault organizing Monsoon Camp for its customers in India