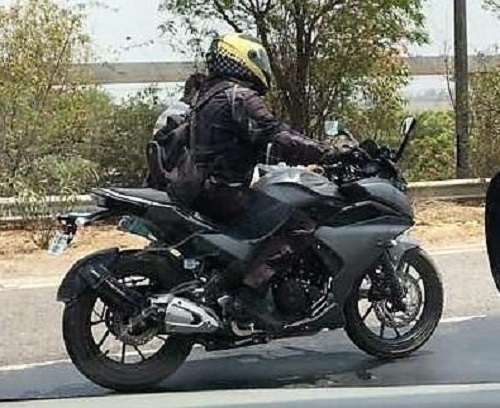 While we have not yet heard any official details given by the Yamaha about Fazer 250’s India launch, a new report suggests that we may see this awesome bike arrive in the market before the festive season. The production will be started by August 2017. It is an assumption that bike can come on the road by or in October.

The Fazer 250 is totally in light of the FZ25’s stage and there is no other change with the exception of the front body cowling, included for better wind resistance. It likewise highlights the same, all-computerized instrument bunch and level, single-piece handlebar as the FZ25.

The Fazer 250 is probably going to be heavier than the stripped roadster. Driving the new Fazer will be Yamaha’s new 250cc, air/oil-cooled motor. In this manner driving obligations would be given by a similar single barrel 249cc air-cooled, 4-stroke, SOHC, 2-valve, a fuel infused engine with an oil cooler which is evaluated to convey 20.9 PS of energy @ 8,000 rpm and greatest torque of 20 Nm @ 6000 rpm and comes mated to a five-speed transmission. Since ABS is absent on the current FZ25, it might be given a miss in the Fazer 250 also.