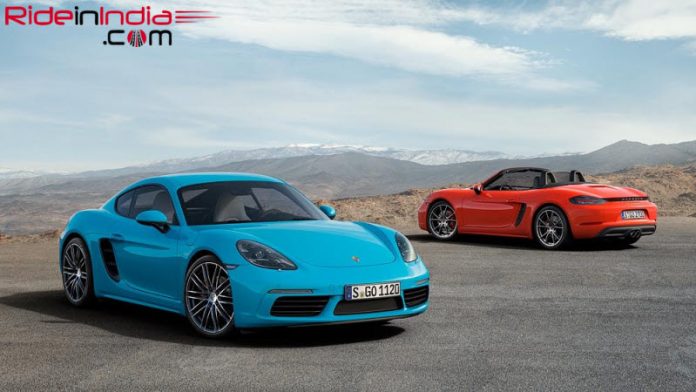 Both, the Porsche 718 Boxster and 718 Cayman were unveiled in the US last year  wherein the cars received design changes and tweaked platform. But more importantly, Porsche has replaced its ever so popular, naturally aspirated motors with smaller displacement turbocharged units.

Design changes on both cars are similar, which include new front and rear bumpers, revised side air intakes for better cooling, tail lamps, along with a new exhaust system that features a centrally-located trapezoidal exhaust.

The new engine unit, shared by both the vehicles, has a displacement of 2.0-litres and makes 300hp in the entry-level model, up around 35hp(Boxster) and 25hp(Cayman) than that generated from its predecessor’s 2.7-litre six-cylinder unit. Unfortunately, it is only the entry-level variant of both the sportscars that will be sold in the country, at least initially, as against the more powerful Boxster S and Cayman S variants of its predecessor available previously. The Boxster S and Cayman S receive a larger 2.5-litre turbo flat-four motor making 350hp.

In terms of performance, both cars now produce more power than their predecessors. The engine is shared by both cars, and in the entry-level trim, the cars produce 300bhp mated to a 7-speed automatic PDK gearbox.

The all the more effective Cayman S and the Boxster S won’t advance toward the Indian market, and Porsche claims that both cars, in their entrance level trims can sprint from 0 – 100km/h in 4.7 seconds and can achieve a top speed of 275km/hour.

According to Porsche, both cars now have revised steering as well, which is more direct compared to the outgoing models. The cars also come with optional Active Suspension Management (PASM). 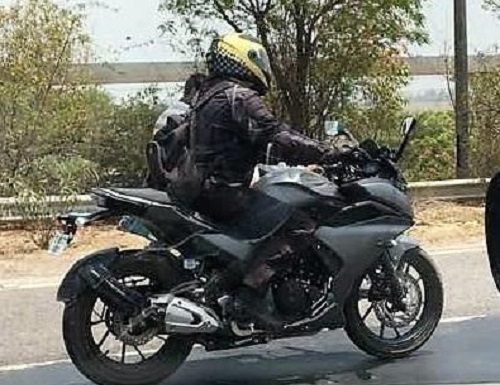