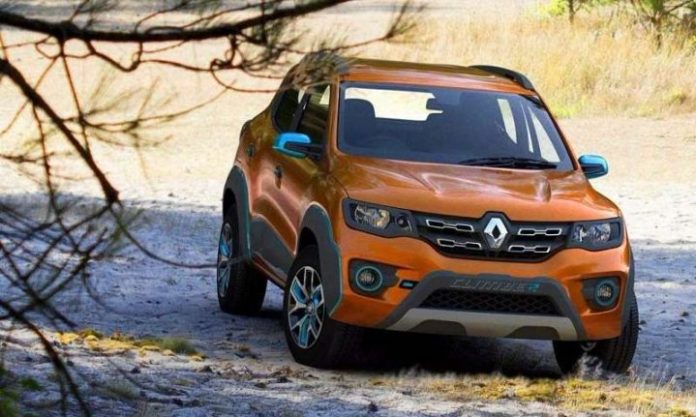 In the 2016 Auto Expo, Renault showcased a couple of concept variants of its popular Kwid Hatchback. And fortunately, it is the SUV-ish Kwid Climber that will come first. The Kwid is already very crossover-like in terms of looks. The visual upgrades accompanying the Climber variant will only enhance that appearnce. Information regarding the Renault Kwid Climber launch date and price is scarce as of now. However, we wouldn’t be too surprised if it arrives in showrooms in the second half of 2017.

There isn’t much info available regarding the launch of the new variant. However, it could take sometime in the second half of 2017.

As per the sources, the Kwid Climber will be based on the 1.0 L RxT variant. Which means it is likely to have a sticker price of around 4.5 lakhs. This will make it the cheapest crossover hatchback on sale in the nation.

Renault didn’t tell us much about the specifications of the Kwid Climber concept the Auto Expo. We expect the upcoming Renault car to feature a 1.0 L petrol engine, the same on that powers the Kwid 1.0. It will get a 5-speed manual transmission and boasts a peak power and torque output of 68 PS and 91 Nm respectively.

Kwid Climber adds more muscle to the exteriors of the standard hatch. The body cladding over the wheel arches is beefier and the front and rear bumpers get faux skid plates. The concept also features bigger tyres and alloy wheels. Based on leaked images, the production spec Renault Kwid Climber is a heavily toned-down version of the concept pictured here. The only noticeable changes are in the form of black inserts for the front bumper and alloy wheels. Other cosmetic updates include orange wing mirror casing, ‘CLIMBER’ decals and a new shine of blue.

The concept car featured interiors finished in light and dark materials along with orange showlights. Again, like the exterior of the Kwid Climber, the interior of the production spec model has been toned down. Changed include orange highlights for the cabin and new seat covers.

The list of features of the Kwid Climber will be similar to the standard car. Mainly, the upcoming new variant of the Kwid will be based on the top end RxT and RxT(O) trims. 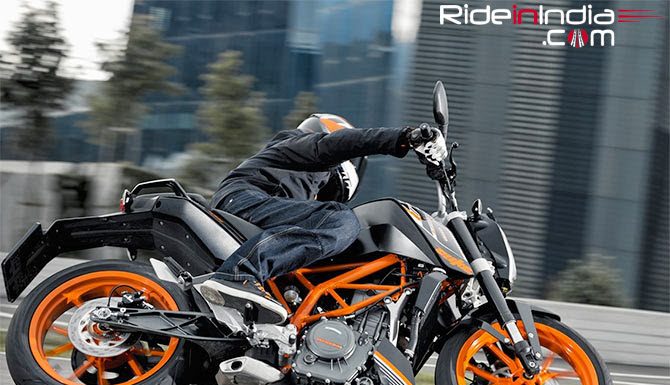