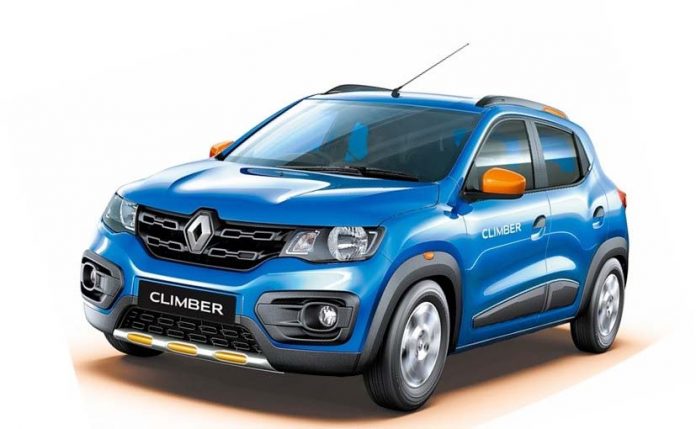 Renault has added another variant to the Kwid line-up and it’s called the Climber. The Renault Kwid Climber launched at 4.30 lakhs for the 5-speed manual variant while the AMT costs ₹ 4.60 lakh (both prices ex-showroom Delhi) and is basically the Kwid with a cosmetic update.

The Renault Kwid has been able to dent the sales of the Maruti Suzuki Alto which was the segment leader in this segment. In fact, in the first eight months of FY 2016-17 Alto sales have taken a hit. Sales have declined by 7.4 per cent to 1,62,894 units, while the Renault Kwid has shot up to 73,676 units from 11,044 units sold in the same period the year before.

The Kwid has been looking good and has already garnered 20 per cent market share in this segment. Having already sold 1,30,000 since its launch in 2015, the Kwid has been successful in creating a benchmark for the segment and with the Climber, Renault is pushing the envelope by introducing more options on the Variant.

This new launch reflects our intent to keep pace with global innovations and at the same time make products to suit the local needs.” He also went on to state than currently Renault sells 8000-10000 units of the Kwid and it will reach the milestone of selling 1,50,000 units by the end of first quarter year. 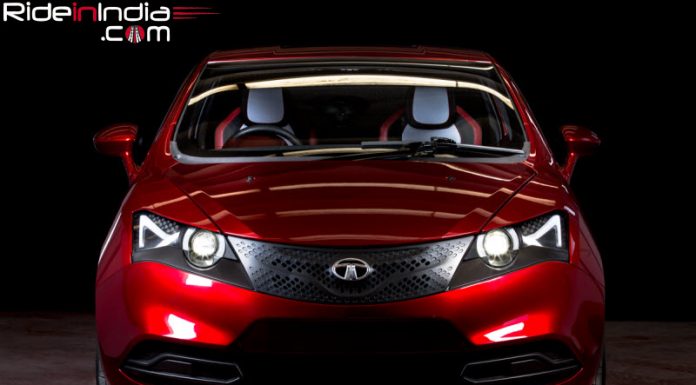 Bajaj, Harley Davidson and some other top brands came in Race to Buy Ducati